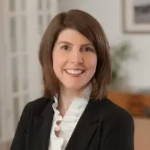 Liz has been involved with The LEAD Institute for more than five years and has been a coach with three of LEAD-trained nonprofits. In addition, she serves as a board member of Presencia, one of the ministries she coached through LEAD.

Liz has more than 15 years of experience providing advisory services to small- to medium-sized companies. She most recently worked with the investment banking groups of Fifth Third Securities and Cary Street Partners. Prior to that, she held several operations management roles with McMaster-Carr Supply Company.   She is a graduate of the University of Georgia and Harvard Business School. 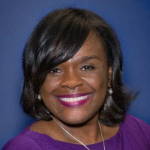 Taisia joins the LEAD team as a customer relationship management consultant. She has over 20 years of
experience as a revenue-generating leader of projects and programs in both corporate and non-profit
environments. She lives her passion for paying it forward by her commitment to uplift communities and
people through philanthropy and corporate social responsibility initiatives. She is skilled at fundraising,
translating strategy into operational execution, implementing programs for stakeholder engagement
and, donor stewardship management. 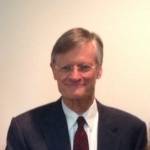 Chris York is the Founder and former Executive Director of The LEAD Institute. Chris has 25 years of experience in aerospace business management, working on programs like the F-15, the F/A-18, the F-22 and the Apache helicopter.

In 2007, Chris developed the concept which became The LEAD Institute. Chris led the organization from its inception until June 2020. He remains an active supporter, consultant, and volunteer to LEAD.